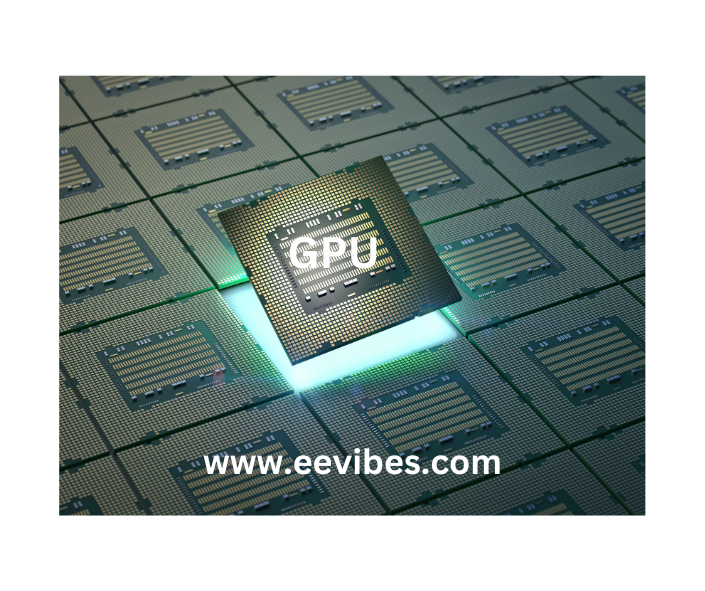 What is a GPU? Discuss Different Types of GPU. A GPU (Graphics Processing Unit) is a specialized processor designed to handle complex calculations to render images and video. GPUs are essential to many modern computers and are used in various applications, including gaming, video editing, and scientific simulations.

GPUs are typically much faster at handling these types of calculations than the CPU (Central Processing Unit), which is the main processor in a computer. This is because GPUs are designed to perform many simple calculations in parallel, while CPUs are better suited to handle a smaller number of more complex calculations. 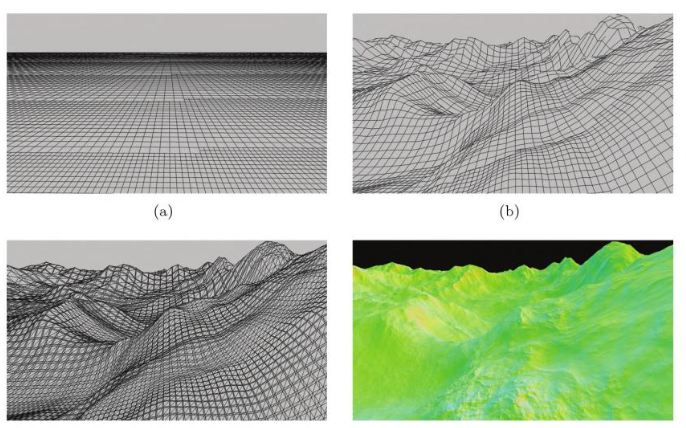 There are many different types of GPUs on the market, and various manufacturers make them, including NVIDIA, AMD, and Intel. Some GPUs are designed for desktop computers, while others are made for laptops or other portable devices.

In addition to rendering graphics, GPUs can also be used for other types of computation, such as machine learning and data analysis. This has led to the developing of GPU-accelerated servers and other specialized hardware for these applications.

There are many different types of GPUs available on the market, and they can be broadly classified into two main categories: consumer GPUs and professional GPUs.

Consumer GPUs are designed for use in desktop computers and laptops, and they are typically used for gaming and other types of graphics-intensive applications. Some examples of consumer GPUs include the NVIDIA GeForce and AMD Radeon series.

On the other hand, professional GPUs are designed for workstations and servers and are typically used for tasks such as scientific simulations, 3D rendering, and machine learning. Some examples of professional GPUs include the NVIDIA Quadro and AMD Radeon Pro series.

In addition to these two main categories, there are also specialized GPUs for specific applications, such as the NVIDIA Tesla series for use in scientific and high-performance computing.

There are also different performance levels of GPUs within each category, ranging from entry-level to high-end. The performance of a GPU is typically measured in terms of its computing power, which is typically expressed in terms of the number of graphics processing units (GPUs) or cores it has, as well as its clock speed and memory size.

On the other hand, CPUs are general-purpose processors designed to handle a wide range of tasks, including running software programs, performing calculations, and managing input/output (I/O) operations. CPUs are typically better suited to tasks that require handling a smaller number of more complex calculations, such as running a web browser or word processor.

In most computers, the CPU and GPU work together to perform the various tasks that the computer is capable of. The CPU is responsible for handling the overall control and management of the system, while the GPU handles the more specialized tasks related to rendering graphics and video.

There are many good graphics processing units (GPUs) on the market, and the best one for you will depend on your specific needs and budget. Some of the top options currently available include:

1. NVIDIA GeForce RTX 3080: This high-end GPU is well-suited for gaming and other demanding tasks, such as video rendering and machine learning. It offers excellent performance and is relatively affordable compared to other top-of-the-line options.

2. AMD Radeon RX 6800 XT: This is another popular performer among gamers. It offers a good price and can handle most modern games at high settings.

3. NVIDIA GeForce RTX 3070: If you’re looking for a little more budget-friendly, the RTX 3070 is a good choice. It offers good performance for the price and is a solid option for gaming and other demanding tasks.

4. AMD Radeon RX 5700 XT: This is a mid-range GPU that offers good performance for the price. It’s a good choice for those who don’t need the very best performance but still want to be able to play modern games in high settings.

Ultimately, the best GPU for you will depend on your specific needs and budget. It’s a good idea to research and read reviews to find the GPU that will work best for you.

The price of a graphics processing unit (GPU) can vary widely depending on several factors, including the manufacturer, model, performance level, and availability.

Some high-end GPUs can cost several thousand dollars, while more budget-friendly options can be found for under $500. Mid-range GPUs typically fall in the $500-$1,000 price range.

It’s important to remember that the price of a GPU is only one factor to consider when choosing a graphics card. Other important factors include:

It’s a good idea to research and compare prices and performance levels of different GPUs to find the one that best fits your needs and budget.

Graphics processing units (GPUs) are specialized processors designed to handle complex calculations needed to render images and video. They are an essential component of modern computers and are used in many applications. Some common uses of GPUs include:

Overall, GPUs are an important component of modern computers and are used in many applications requiring fast and efficient graphics processing.

How to Design RISC Based CPU in Reversible Logic Scheme?

How to Measure a CPU Performance?

Which CPU is Best for Gaming and High Speed Applications?