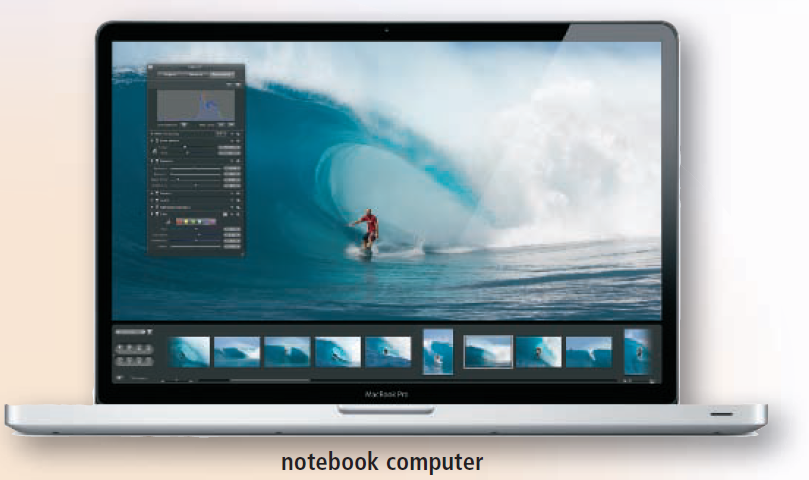 What is the Linux Operating System? Linux is a Unix-like operating system (OS) for PCs, servers, mainframes, mobile devices, and embedded devices that is open source and community-developed. It is one of the most widely supported operating systems, with support for almost every major computer platform, including x86, ARM, and SPARC.

How do we use Linux operating system?

Linux has been penetrated in many fields of computing. Because of the large developer community and vast range of distributions, there is a Linux version for practically any task.  Linux, for example, has become a popular operating system for web servers like Apache, network operations, scientific computing workloads that demand large compute clusters, running databases, desktop and endpoint computing, and running mobile devices with OS versions like Android.

The Linux operating system can be found in a variety of situations and can be used for a variety of purposes. The following are some examples of how Linux is used:

Linux is highly configurable and is built on a modular architecture that allows users to create their own versions of the operating system. Linux can be optimized for a variety of purposes depending on the application, including:

Performance in networking, computation, deployment on certain hardware platforms, and deployment on systems with restricted memory, storage, or computational resources are all factors to consider.
Different Linux distributions can be used for specialized applications, or a given distribution can be adapted to include custom kernel parameters.

Linux has followed the copyleft conditions of the Free Software Foundation, which created the GNU GPL, since its inception. According to the GPL, anything that is taken for free and modified must also be released for free. In practice, if a new version of Linux is built or changed using GNU-licensed components, the new version must be given for free. This prevents a developer or other group from benefitting unfairly from the work of others that is freely available.

Components of Linux and terminology

The Linux operating system is made up of various components, including:

A bootloader is in charge of handling the computer’s boot process and launching the Linux kernel. It can also be used to manage systems that run several operating systems.
Kernel. The kernel is the heart of the Linux operating system, and it manages network connectivity, processes and applications, basic peripheral devices, and file system functions. The Linux kernel is the software that communicates with the computer’s hardware directly.

Once the kernel has been loaded, this is the first process to run. The init system initializes the system so that it can execute other processes. A process is an instance of a software executing on a computer. Init is a daemon software that runs in the background. Init can be set up to start particular processes when the system boots up. When the system is configured to run a web server, for example, the init system can be configured to load all essential web server software.

This is a program that runs in the background and handles service requests. A daemon, commonly named httpd, is used by a web server running on a Linux system to listen for web server requests.
Server with graphical interface. This is the program that governs how graphics on a computer are displayed. Users can only interact with the Linux system through a command-line interface without a graphical server. The X Window System, usually known as X11 or X, is the most popular, but not the only, graphical server for Linux. When graphical output is necessary, applications call on X, which runs as a server daemon on the system.

What are the networks that consumer cellular use?

what are the practical applications of embedded systems?

How to enable the motherboard HDMI?