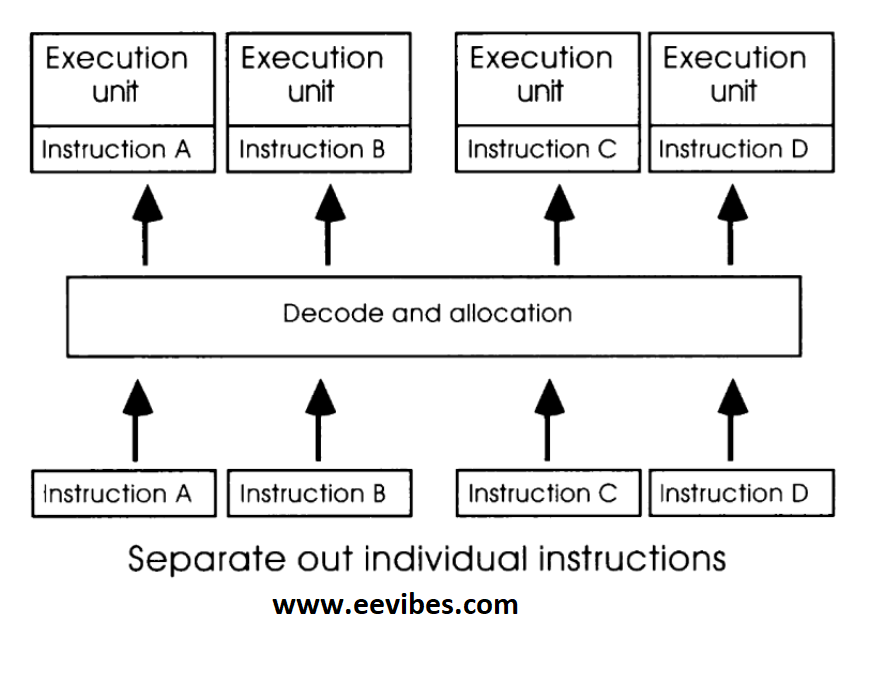 Differentiate between CISC and RISC?

RISC is the abbreviation of Reduced Instruction Set Computer; it is speedy and compact as its name indicates. It follows the pipelining procedure and normally it can execute one instruction in one machine cycle.

Its diagram is given as:

CISC architecture or CISC is abbreviated as Complex Instruction Set Computer. It is not as fast as compared to RISC and not as efficient either but that’s not the reason of its innovation. It was invented so that complex or instructions that are not followed by RISC of user can be implemented.

It also follows the pipeline procedure, but it is slow.

What is the difference between Von Neumann and Harvard Architecture?