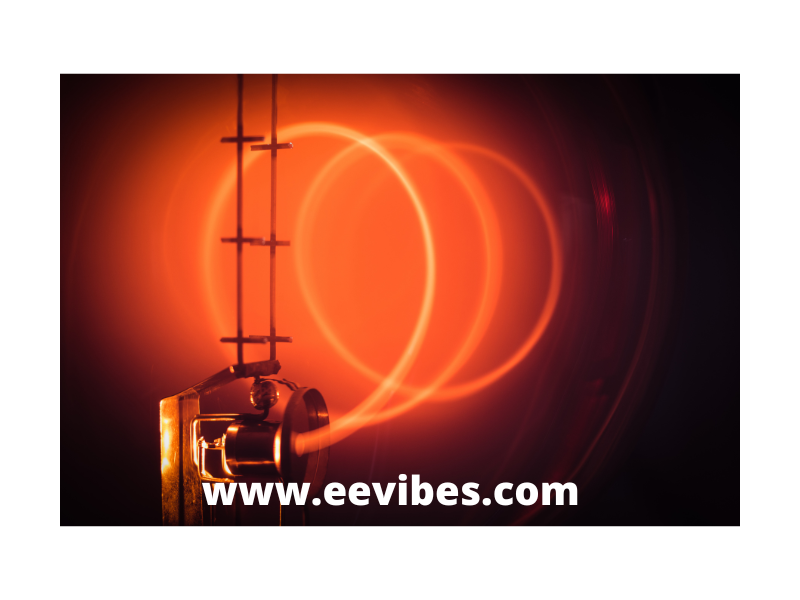 An Overview of the Electron Beam Evaporation Deposition Method

The electron beam evaporation deposition method is a process that uses a high-energy beam of electrons to vaporize material from a target and deposit it on a substrate.

This method can be used to deposit materials with a wide range of compositions, including metals, alloys, ceramics, and semiconductors. The electron beam evaporates the material from the target. The vaporized material is then deposited on the substrate.

This method is often used to deposit thin films of material for use in microelectronics and other advanced technologies.

In this article, you’ll find an overall explanation of this deposition method, as well as an overview of its applications in a few industries.

Evaporation techniques are common in physical vapor deposition. Also known as PVD, this processes leverage a vacuum chamber and high temperatures to transform source materials from the solid state to the vapor state.

After being vaporized, the source material goes back into a solid state being deposited in the target material. It creates a very thin layer of the original material in the substrate, called thin-film.

This process of thin-film deposition is widely used in the energy industry, wearable tech, food package and many others fields of engineering.

What Is E-Beam Evaporation?

Physical vapor deposition methods typically fall into two broad categories: evaporation and sputtering. Evaporation methods use heat and high vacuum pressures to vaporize material, while sputtering uses fast ions to knock atoms off the material and onto the target substrate.

E-beam evaporation falls into the evaporation category, but instead of radiant heating, it uses a targeted electron beam to produce the heat necessary for vaporization.

While every e-beam evaporation system uses electrons to heat up the target material, how they generate and target the beam can vary. In general, a tungsten filament acts as the anode (negative pole) that produces the large number of electrons needed for an e-beam. The substrate acts as the positive pole, creating a gradient for the vapor to follow.

The tungsten filament sits under the crucible containing the source material to prevent potential material contamination. A magnetic field guides the electrons towards the target material, while a second magnetic coil (the XY sweeping coil) disperses the electrons to ensure even heating for high-melting-point materials.

E-beam systems have several different source material configurations to suit different needs. The most common, called a single pocket, uses a copper crucible to hold the target material in place during the vaporization process. Other configurations, such as the rotary or linear pocket, contain multiple crucibles, allowing for the deposition of various materials without the need to open the vacuum chamber.

The e-beam sweeps through the target material, raising its energy levels, resulting in heating and eventual vaporization. The high energy levels may result in contamination from the crucible if uncontrolled, which is why most systems have a water cooling system to control temperatures and material vaporization.

Electron beam evaporation deposition uses line-of-sign deposition from the crucible to the substrate. Most atoms that evaporate off the source material will follow a straight line, known as the mean free path until they hit another atom and start forming a vapor cloud. This cloud remains under tension to ensure even coating of the substrate.

E-Beam Evaporation is a thin film deposition method utilized in a wide range of industries. That includes high-performance aerospace and automotive sectors, since high temperatures and wear resistance are crucial.

This method also finds applications in the manufacturing of hard coatings for cutting tools. It’s an important part of anti-corrosion manufacturing, to produce chemical barriers and coatings.

Electron Beam Evaporation is also used in the manufacturing of optical thin films: laser optics, solar panels, eyeglasses and architectural glass. This is process is keyw to giving those gadgets their desired conductive, reflective and transmissive qualities.

Below, find a few recent studies of how the e-beam evaporation deposition method is being applied in the energy industry.

Tungsten oxide thin films have been attracting a lot of attention in the last few years as an active layer in electrochromic devices. These gadgets have a wide range of uses, including smart windows for buildings and car glazing for energy efficiency.

This study from 2018 shows that highly homogeneous and uniform e-beam evaporated amorphous Tungsten Oxide-based films can be used in energy-saving systems for electrochromic devices.

This study of 2017 reports the e-beam evaporation growth of CZTSe thin films from a pre-synthesized bulk source. These films (made of an alloy of Zinc, Copper, Titanium and Selenium) are able to act in the solar energy absorbing in solar panels.

The targeted nature of the system results in lower process costs, a lower degree of crucible contamination, and higher utilization efficiency. Hence, e-beam deposition is an appealing alternative technique for many different applications.