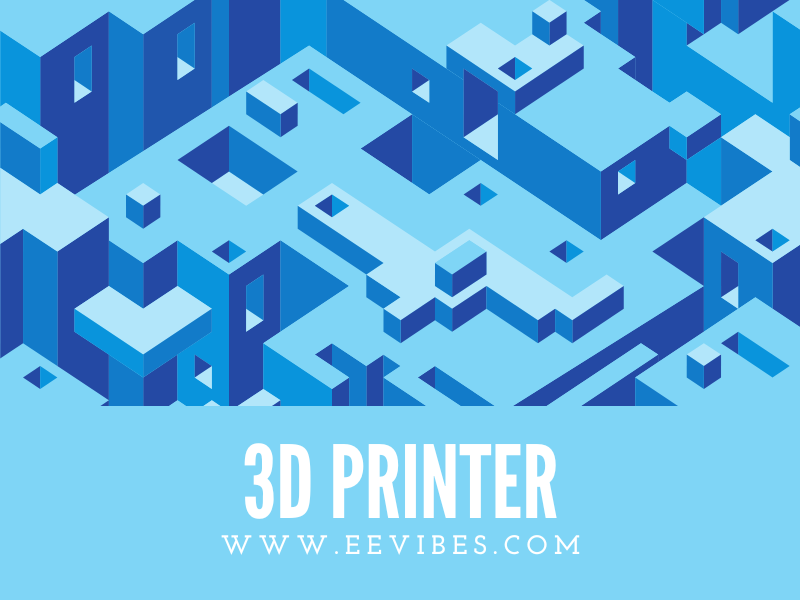 What is 3D printer?

Before answering this why should you build 3D printer lets have brief  introduction to 3D printer. 3D Printer is a significant innovation in the field of technology as it facilitates the printing of any object imaginable in a physical form.

Why should you build 3D printer?

3D printing gives users a free hand to not only print objects but also gives way to creativity and learning. Users can design the objects according to their own will. Unlike any other technology, 3D printing gives room for personalization and customization to meet the needs of users, also this printer adjusts completely to the design of the parts.

3D printers are gaining popularity among people with the passage of time. Also people are more interested in doing DIY projects instead of buying completely assembled projects. Doing DIY projects, a user gets to explore diverse aspects of different parts. This ability makes it a more stimulating and a robust technology. However, quite a few times it becomes a tedious task to assemble the parts. Exploring 3D printer gives you a little experience and allows you to understand it better.

During the printing process, a nozzle pours little amounts of liquid plastic; usually the material is either sugarcane-made or corn starch-made Polylactic acid (PLA) or Acrylonitrile butadiene styrene (ABS). The liquid plastic transforms into a solid form when exposed to air. The objects are produced when the liquid plastic is poured down in layers in three ways. The shape is formed from the bottom. The liquid should be poured in smaller amounts in order to make the shape of the objects smooth.

Replication Rapid prototype (RepRap) is a sort of printer that can produces machines like themselves by printing different parts of their own kind. The duration of printing consists of two segments. In the first segment the parts are printed and in the second segment those parts are assembled.

Other parts include the following:

Motherboard or Controller Board

Moreover the parts include a Feeder System, Extruder and Connectivity.

The assembly process of 3D printer comes along with a few considerations.

The first thing that should be kept in mind is the money issue and secondly the quality of the machine should be considered that is along the lines of your budget.

A wooden frame can easily be manipulated and shaped but it’ll be expensive in case of hardwood.

Aluminium plate is normally expensive in comparison with the readymade t-slot rail.

A steel frame can be an economic choice; it comes in welded form, or as threaded rod (protected with nuts) or angle iron.

The size is not the issue always. But it would be rational to choose standard sizes in comparison with the custom sizes.

Generally the size with a print area is about 200 x 200mm. The value of Z height is normally around 200mm but it can be changed. The Z height can be a little high in some printers, but is depends on the user (designer), to decide. This size is not still anyhow, it can vary.

Once you have installed the software successfully, switch on the power after connecting everything. Before testing the printer for the first time, do some adjustments first. Some generally utilized software are Autodesk versions like Autodesk AutoCAD & Autodesk Fusion 360.

Definition – What does Print Queue mean?

A form of a list which contains the printing jobs stored in memory that is reserved for it. All the pending and currently completed jobs are maintained in the print queue.

This list allows users to manage and control a printer and gives the ability to perform operations such as cancel, resume, or pause a printing job. It also facilitates users to change the priority of a printing job by adjusting the sequence.

The general information in the print queue is depicted as follows:

How to clear printer queue?

Printer queue is emptied in the following way:

All the previous documents in the printer queue will be discarded.

You can buy 3D printer from here

How to design a 3D printer?