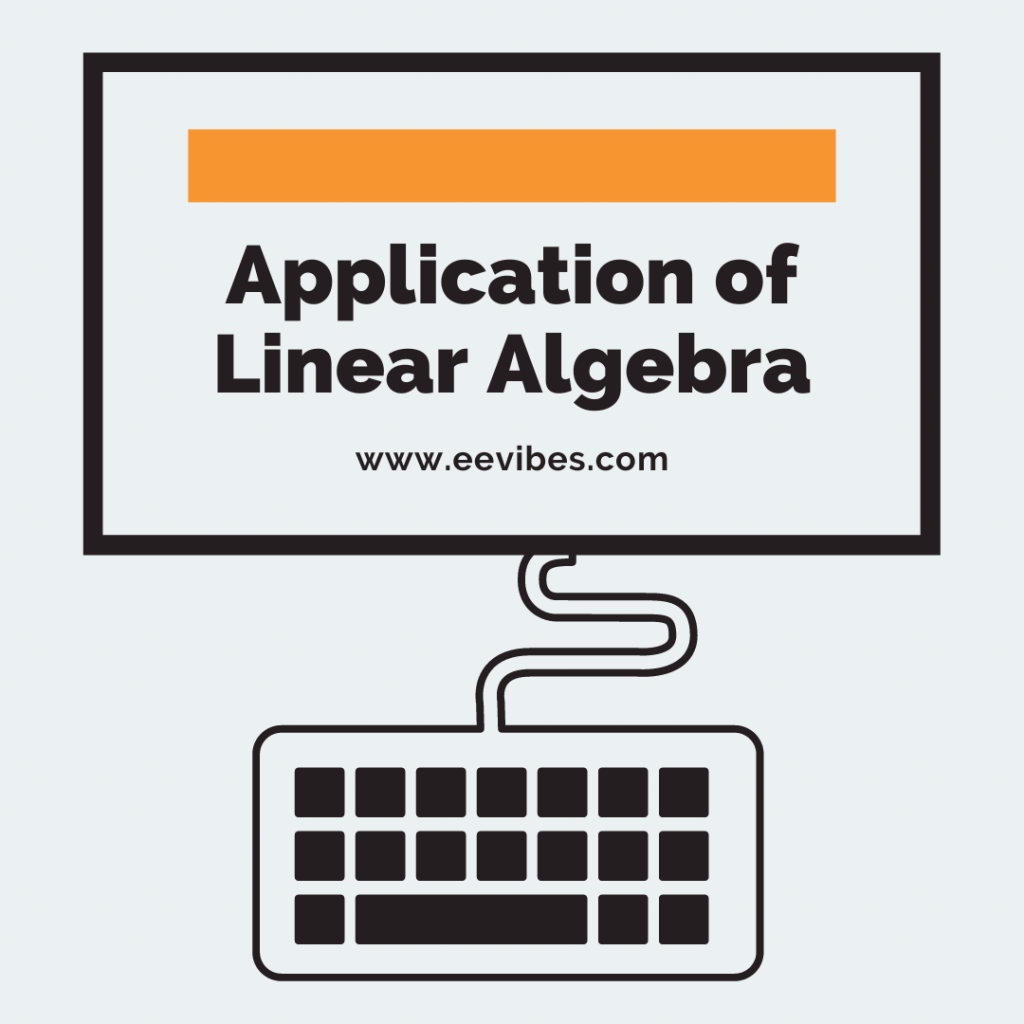 The first use of Linear Algebra can be seen in the polygonal structure of 3D characters and space in computer games and other 3D graphics applications. Polygons are used to make images look three-dimensional because of their geometric structures. Most of the time, this is done by dividing the object into smaller and smaller polygons where the given smaller parts are triangular. This makes the production of 3D objects part of the distribution process of polygons. A simple example of the use of polygons in 3D images in the form of object frame.