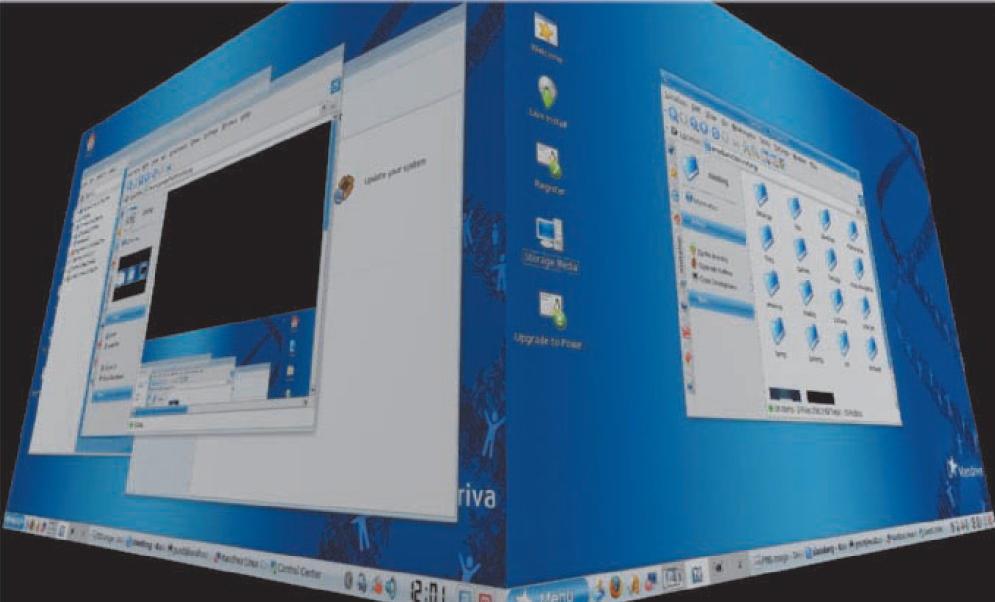 What is UNIX Timestamp Converter ?

UNIX Timestamp Converter. UNIX was developed in 1970s in Bell Labs. It is a multitasking operating system and it is pronounced as YOU-nix. Because of Federal regulations, Bell’s labs were not allowed for actively promoting it in the commercial market place. That’s why they preferred to license it at low cost in colleges and universities where it got much following.

Many different computers were there on which UNIX was implemented. UNIX was licensed to many software and hardware companies after the deregulation of telephonic companies.

There are several versions of UNIX and each one is little bit different from another. When the programmer shift from one version to another version of UNIX they have to write slightly more programs for it.

It is not only a stand alone operating system but also the server operating system. That is, UNIX can handle a large number of transactions in a multiuser environment and employ multiprocessing to deal with several processors.