Introduction to scalar and Vector quantities

what are the examples of scalar and vector quantities? All the physical quantities in our surroundings can be classified either as scalar or vector. For example the speed of light is a scalar quantity. The air pressure in a room, mass of a body, temperature at any point in a cup of tea are also a scalar quantities.  Basically a scalar quantity is one which needs only magnitude for its complete description while a vector needs both magnitude and direction for its representation. The gravitational force is a vector quantity as it acts always downward and has a specific value. Other examples of vector quantities are: velocity of sound in air, flow of fluid, a straight line from positive to negative terminal of a storage battery.

Representation of a scalar and vector

Mathematically a scalar quantity only needs a real number for example x,y,and z are the letters that can be used for representation of any scalar. While the vectors quantities are represented in specific dimensions usually a 2D, 3D or nD.

Lets say A is some vector quantity then mathematically it is written as:

where A hat is the unit vector of A and |A| represents the magnitude of A.

All algebraic operations except (division) can be performed on vector quantities. For performing additions of any vectors it is needed to add their corresponding elements.

Parallelogram Law is followed for any number of vectors. If we need to add multiple vectors graphically, then it is necessary to add one by one using head to tail rule. 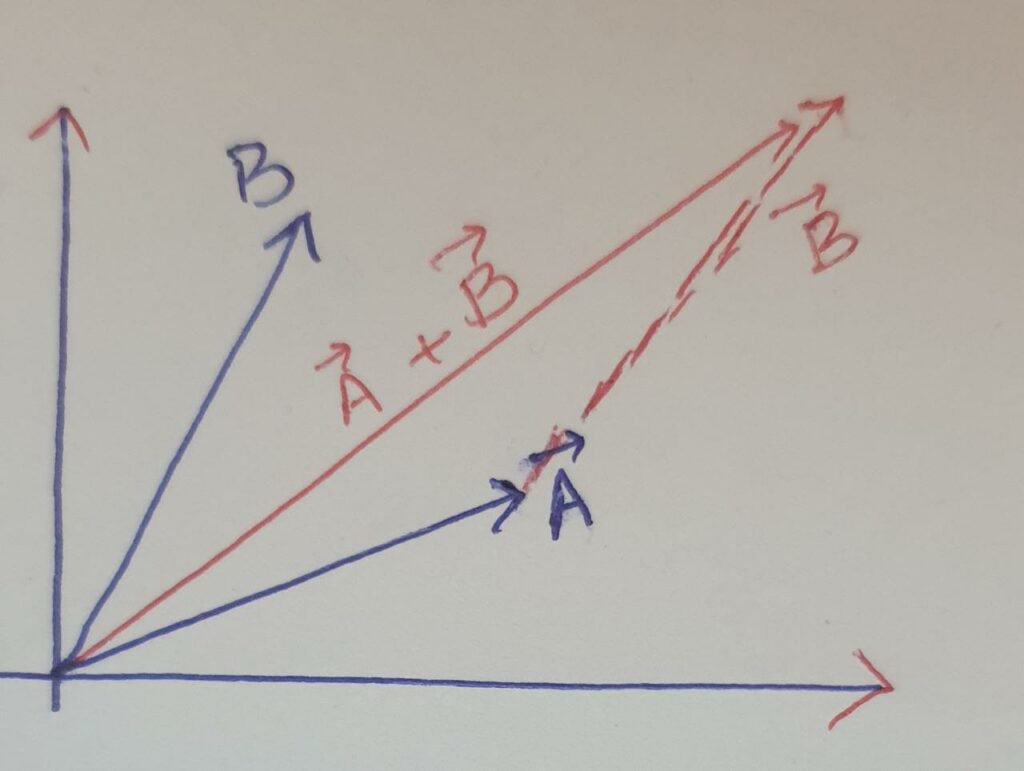 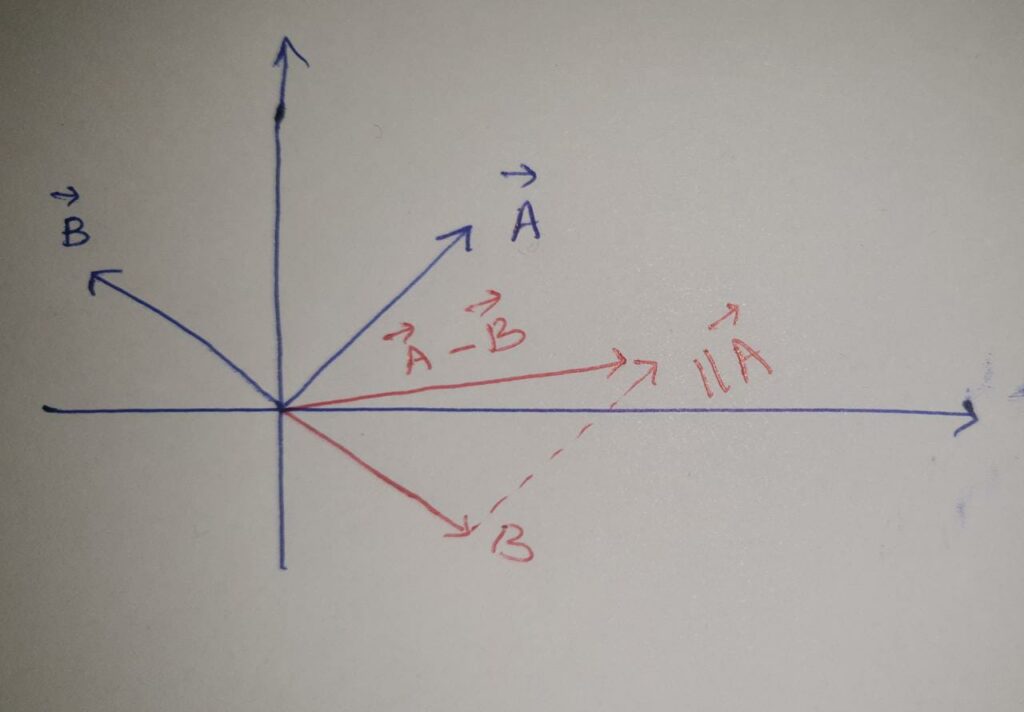