what is the vector space in linear algebra? The collection of vectors (V1,V2,V3,…..) are said to form a vector space (V) if the following properties are satisfied

which means the resultant should also be present in the set of vectors V.

2. For any scalar a and v which belongs to V, a.v should also belong to V.

4. For any three vectors u,v, and w, we always have u+(v+w)=(u+v)+w. This property associativity of additivity. This is also easy to interpret.

Generally speaking two properties are needed to be satisfied every time if we want to check the given set of vectors form a vector space or not.

If all the vectors of a given set satisfy these properties then they form space in V. The real numbers with zero vector form vector space.

what is the vector space in linear algebra? 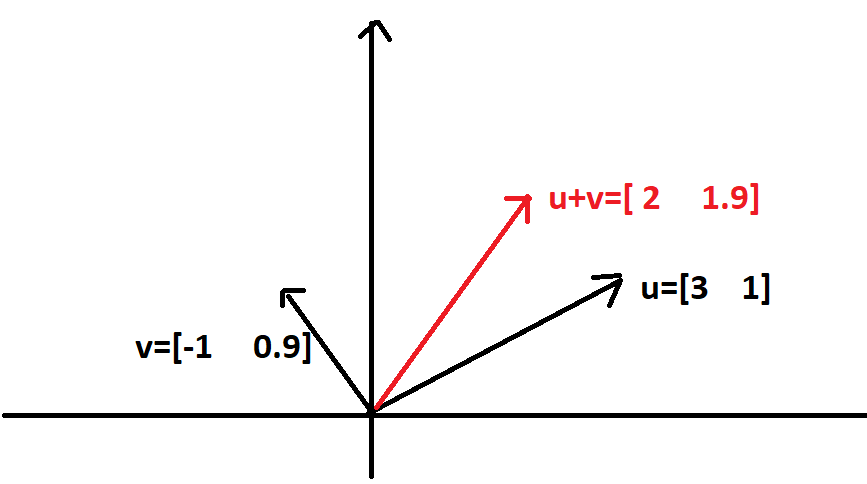 In this example it can be seen clearly that two vectors from R^2 gives the resultant of addition that is also representable in R^2. That is this is some vector that is presentable in first quadrant of R^2. That’s why u and v are closed under addition. Similarly if we multiply u with zero it becomes equal to zero. There is also a scalar 1 which results 1.u=u and so on. The same properties hold for higher dimensions R^n. For better understanding the concept of vector space, let us do another example.

Now if we add any of the two vectors like x and v, then the resultant should lie within the set V.

so this set of vectors is not close under addition.

How to find vector spaces?

NOTE: only one property is enough for making sure either the given set of vectors represent the vector space. We do not need to check multiplication property.

Subspace is also some portion of a vector space V that is closed under addition and multiplication. If it does not satisfy both properties then it can not be a subspace of V. 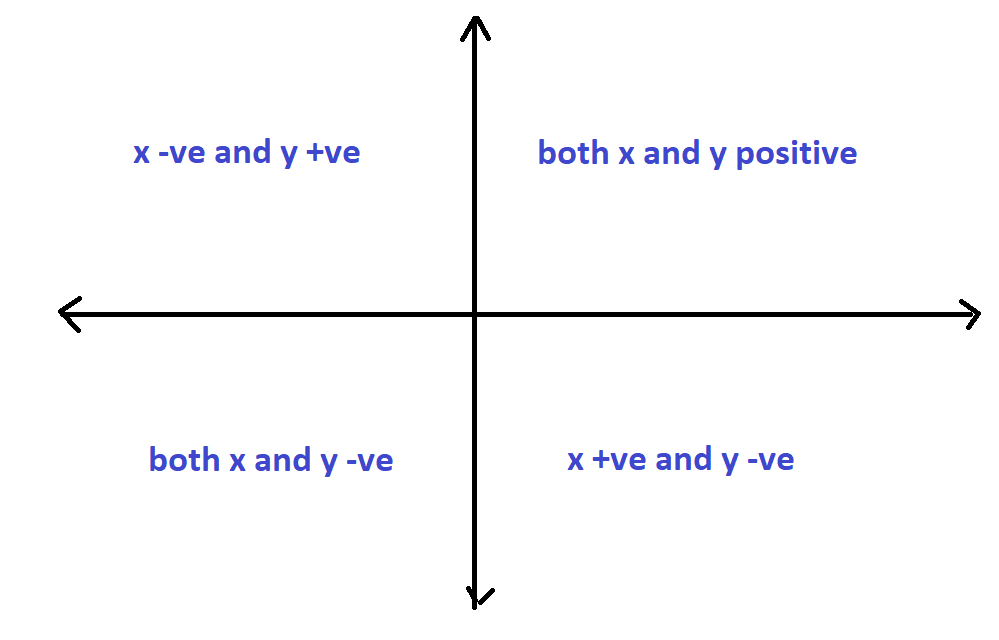 What are the possible subspaces of R2  ? 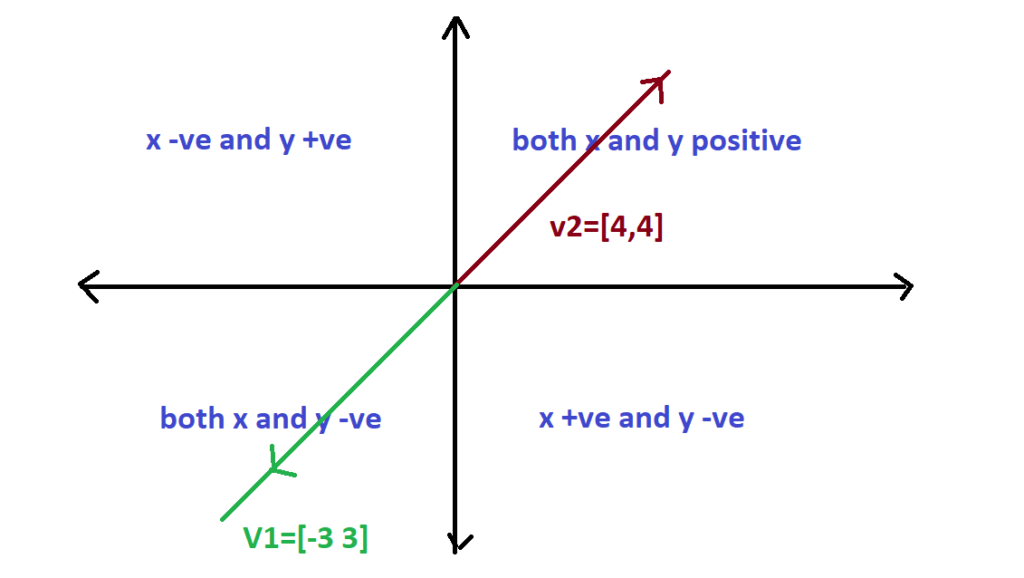 For understanding this we have selected two vectors v1= [-3   -3] and v2=[4      4]. Since the line must pass through the origin so 0.v1=0 and 0.v2=0. when these two vectors are added then resultant is =[1     1] that lies along this line. so line passing through the origin is close under addition. For multiplication, lets choose a constant k=3. So, k.v1=[-9     -9] that also lies along this straight line. Similarly any line passing through origin can be chosen as a subspace.

Answer: This is something very interesting for getting the more clear idea of vector spaces. As we know that in first quadrant, both x and y are positive. So, first additivity will be checked.

If a positive constant is chosen then k.v1 will belong to first quadrant always. But if the constant is negative then the resultant will be shifted to the third quadrant. 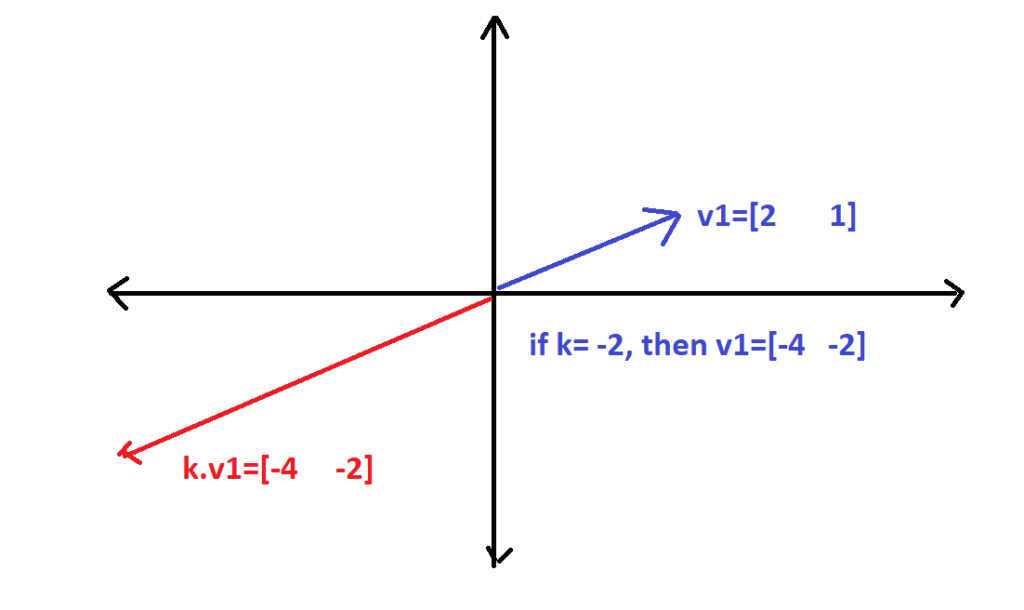 Since the resultant has moved out of 1st quadrant, so it is not the subspace of R2

Now, if we select third quadrant along with the 1st quadrant then lets see either they form the subspace of R2 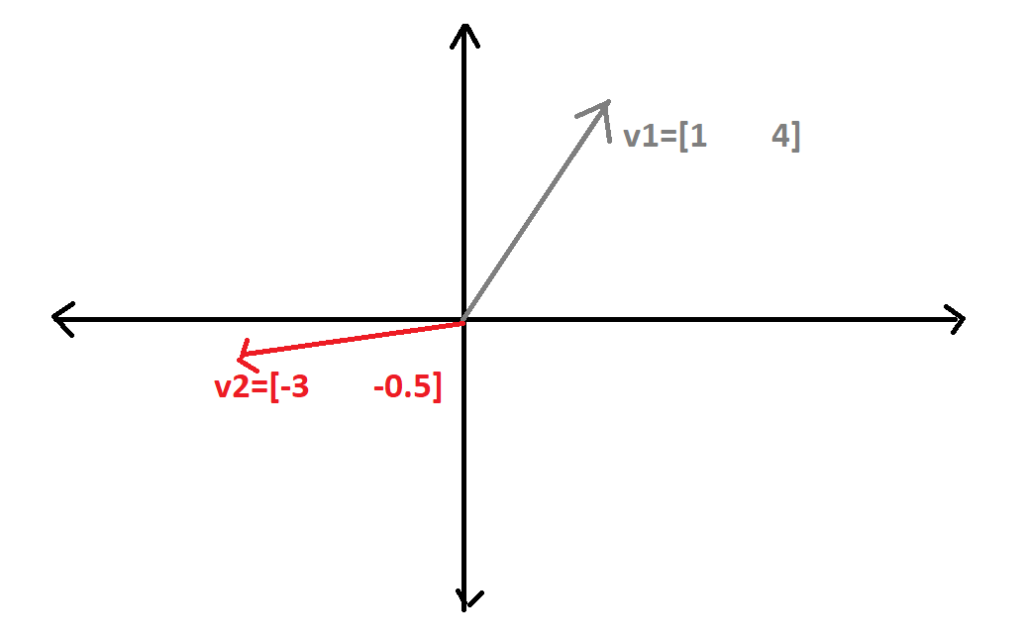 What are the possible subspaces of R3?

What are the possible subspaces of R3?

what are the row spaces, column spaces and null spaces in Linear Algebra?