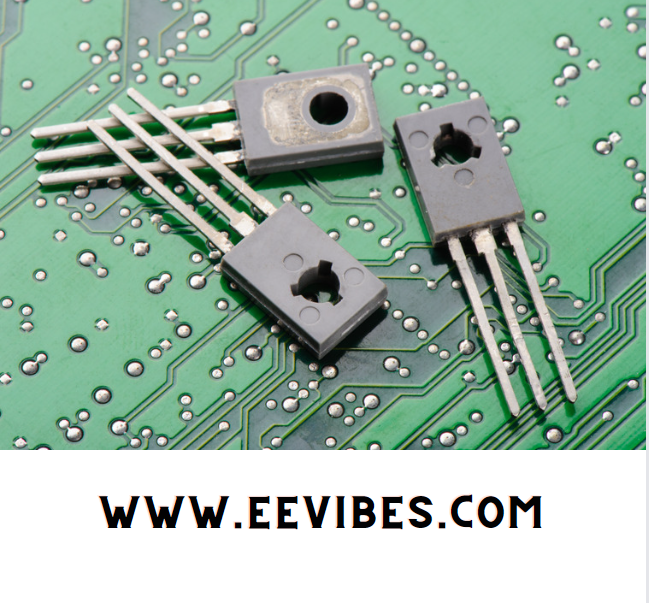 Silicon is actually a semiconductor material which usually do not conduct under normal conditions. Conduction can take place under special conditions. A transistor is fabricated by adding purities in the substrate such that one part of the layer has excess of either positive or negative charges. Negatively charged region is called the n-type region and positively charged region is named as p-type region. The structure of NMOS transistor is shown in the figure below.