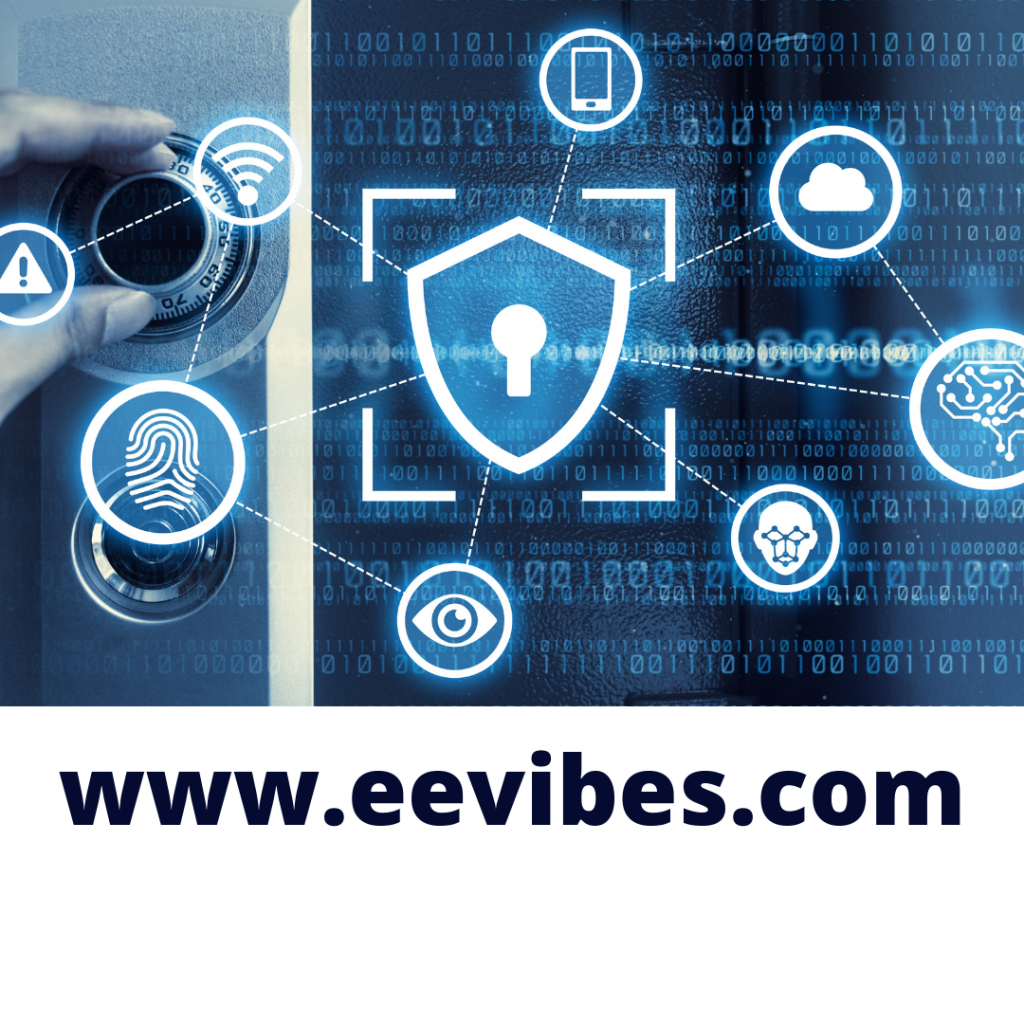 This article is about ZigBee modules that focused on the following given areas:

Today, the Pakistan’s main mission is to spot and prevent the entrance of terrorists, weapons of mass devastation, and illegal partners in the country. Hence, armed men need highly secured communication having encryption and password protection. This structure must be non-hackable and should provide safety while communication.

The objective of this system is to create a secure communication between two soldiers. Because any kind of message leakages, illegal access of data and frequency hacking can directly allow admittance to the private messages and missions of the armed forces to opponents.

Today’s communication system used by our soldiers is walkie-talkie. This works on frequency transmission for passing the message. As through numerous methods this frequency (in some cases) can be hacked, a more protected communication model is essential that will particularly encrypt the message and thus any kind of leakages can be evaded.

He focus on ZigBee wireless technology and testing ZigBee end devices in order to see how transmission range impacts on quality parameters. ZigBee Remote Control protocol has various advantages among systems offering low power transmission, high security and high scalability etc. In this paper, testing of ZigBee modules was preformed through the use of the software X-CTU.

He theorized that the security in terms of Networks have turned out to be more significant to Military and personal computer users. Since various types of threats are present for data sent from sender side over internet till it reaches to receiver. By encrypting the data we can save it from attacks like eavesdropping.

In this paper author presents the application development conducted for Android devices and the current results achieved. The project focused on using ZigBee-based technology. Peer-to-Peer (P2P) is also a very popular type of network communication for file sharing, where the data transfer is faster as it does not need to pass through the services of a server to share files and data.

The proposed system has two users one is sender and the other one is receiver. The sender system consists of various components:

As shown in Fig.1 (a) when the application opens by a sender, in the background a timer of 5 minutes gets started, which logs out the application automatically when detects inactivity of five minutes. Also, the application is protected by password. If more than 3 times wrong password is inserted it automatically stops the functioning of the device. After successfully login, now the sender has two options either to type the message or there is a speech to text recognition API installed on the application that can convert the speech to text. Now the Arduino board which is connected to android device via Bluetooth gets the transferred message. The message sent from android device to Arduino device gets 8-bit SSL encrypted. Which further gets transferred to the receiver’s end via Zigbee which has 128bit AES encryption.

Explaining the System Architecture as shown in fig,

The same process will be followed in descending approach on the receiver end. And, the receiver can see the message once it gets decrypted.

Zigbee is used for initiating communication between devices which can have a range from 100m to 64km. This range of Zigbee depends on the Xbee module used. The system of military communication consists of three major devices which are Sender device, Receiver device, and A mobile application installed on both the devices of sender and receiver. A unique password is set up on the device to logged in by the sender.

In result of 5 consecutive failed attempts to login, a permanent broken connection will be observed between mobile and the device. Message sent by the sender will reach the sender device via Bluetooth after the successful login. The device should be in the Bluetooth range to transmit the message. So, it would be preferred to keep the device in the pocket or bag of the soldier. This encrypted message will once again be encrypted and with the use of Zigbee module, this encrypted message will be sent. The Zigbee module has digital signals which are difficult to intercept in between. Once, the receiver device gets the message, the process of decryption starts in the reverse manner on encryption. And, afterwards the message is forwarded to the mobile of the receiver, which will be viewed on successful login. Once the message is seen, it will automatically be deleted after 5 minutes.

At the areas where there is no internet or either low connection of internet, a system is designed to establish an encrypted and secured communication way within military comrades at the country borders. So, a highly secured communication way can be attained between the two officials through this system. A highly secured and a non-hackable encryption keys are developed in the system with the integration of embedded systems and an enhanced digital security level. In result, the system will be double encrypted to be more securable. Firstly, with the SSL and secondly with Zigbee.

This system is just a model for transmitting securable messages. The current system can be increased from point to point communication to broadcasted communication in a case needed. Therefore, a large network of communications can be executed for more than two people. For improving and upgrading the system, a long range facility and an increased encrypted level can be attained by using double encryption method. The higher the range of Zigbee module, the more encrypted and secured will be the communication.