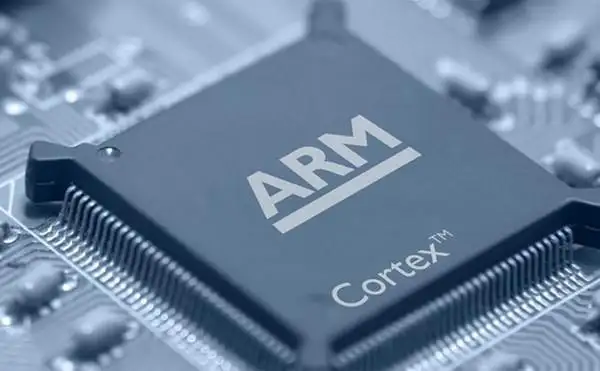 ARM7: A class of ARMv3 or ARMv4 architecture, using the von Neumann structure of the core.

Cortex M4: ARMv7-based core with Harvard architecture. (The biggest difference from the former is the addition of a DSP processing function and SIMD single instruction multiple data function.)

STM32: STMicroelectronics (ST) launched a series of microprocessor / microcontroller based on the Cortex-M0/Cortex-M3/Cortex-M4 cores.

AVR: A series of 8-bit microprocessors with improved Harvard architecture and RISC instruction set introduced by Atmel in the early 1990s.

Architecture is an abstract concept, a product of a subjective mapping of the elements within a structure and the relationships between elements.

IP core: IP core is the hardware architecture of this abstract concept in the IC’s concrete implementation.

When Intel’s 8031 and 8051 in the embedded industrial control field is very hot. Intel gradually abandoned the production of 8051 chips because of the production cost and expansion of the field, and allowed other companies to produce Intel’s ICs. Intel sold the hardware description language license to other companies on how to implement the 8051 architecture, and the authorized companies can produce chips with 8051 cores.

In the beginning, there were only microprocessors used in small microcomputers. Later, from the Intel 4004 to the 8086, the 8031/8051 was derived specifically for industrial control. Microprocessors for computers slowly developed to ultra-high integration, high capacity, high frequency, and large processing power to meet the growing needs of computer technology. The 8051 was developed smoothly into a highly stable, multi-functional integrated microcontroller to meet the demand for memory in industrial control.

The microcontroller MCU comes with internal RAM, and ROM, and other peripheral functions (such as serial, spi, I2C and other functions). Simply put, it is a computer with reduced resource capacity put into a single chip.

In the beginning, microprocessors were not integrated with RAM, ROM, and other peripheral functions. Because of the development of PowerPC to embedded, and later the emergence of ARM, the line of distinction between microprocessor and microcontroller became blurred.

From TI’s DSP, ARM7, ARM9 and other chips to see the difference between microcontroller MCU and microprocessor.

Microprocessor µP is required to expand RAM and ROM externally through parallel port, and the program is started from external ROM and run in external RAM.

There are IC chips that can be configured as microprocessors or as microcontrollers. The difference in their configuration is where the program is started from and where it runs. An example is Texas Instruments TI’s TMS320F2812 DSP.