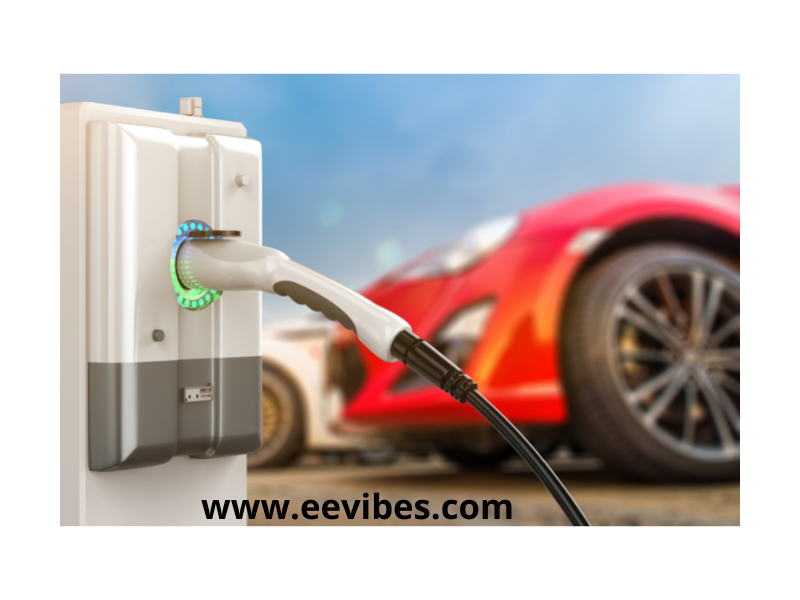 Solid-State Lithium-Ion Batteries for Electric Vehicles. The consumption of fossil fuels have been increased with the increasing demand of vehicle because of rising population. With this background there are the following challenges that are being faced by manufacturers of  vehicles:

The best solution to address these problems is to design the electric vehicles that are of different types:

In 1997 Japanese market, Toyota motor introduced first generation Prius. This gave the start to the concept of Hybrid Vehicle and it was also encouraged to be applied to other models. Right now, Toyota sells more than 17 models of HEV, which also include 3rd generation Prius. So far they have achieved sales of over 3 millions worldwide.

Discuss the Different Types of Batteries Available for UPS

Here are the requirements that must be considered into account for secondary batteries being used for electric and hybrid vehicles:

Lead-Acid batteries are the first batteries to be employed in 1890 in hybrid vehicles. They were easy to use having low cost and low energy density. Since in the beginning there was not another alternative so they were installed in electric and hybrid vehicles. But by the time their large size and heavy weight became an issue. Therefore they could not get that popularity and adoption beyond a few EVs and HEVs.

With the development of nickel-metal batteries in 1990s, Toyota employed practically them in their first generation of Prius. Initially batteries were cylindrical in shape but right now prismatic batteries of smaller sized with lighter weights are developed.  Batteries with metal or plastic case are being produced in current production of vehicles.

Nickel-metal batteries are resistant to overcharging. Also their safety measures are implemented so easily that is why current production of HEV use them in bulk. The production is approximately reaching to more than 3.5 millions.

Lithium-ion batteries who has the benefit of further size reduction were used in Vitz by Toyota in 2003. The functionality of idling stopping and starting was implemented using them.

The basic goal behind developing the nickel-metal and Lithium-ion batteries was to reduce the size with the increased performance (energy density and power density). Another task was to reduce the number of cells required in vehicles.

Trend and Issues of Electric and Hybrid Vehicles

In order to ensure the energy regeneration during deceleration and dynamic performance, the input and output power performance of secondary batteries is very important. The energy requirement is around 1-2kWh. Hence HEVs reduce the large consumption of fuel with these small batteries. Right now Nickel-metal batteries are being used in mainstream for HEVs because of their low cost. With the improvement is cost Lithium-ion batteries will be preferred because of their performance (high energy and power density).

The Ragone Plot in the following figure shows the performance of different batteries.

The amount of energy stored in EVs and PEVs is higher as compared to HEVs because they are supposed to cover more distances using battery power alone.

To design a vehicle that purely runs on electricity (EVs) the design and shape must be maintained like a gasoline-operated vehicle with the changes in the secondary batteries which is actually an issue needs to be addressed. That is why hybrid vehicles (HEVs and PHEVs) which run on electricity and engine power will advance and occupy the market place.

The battery cost for EVs is another major issue which actually defames the idea of pure electric vehicles.