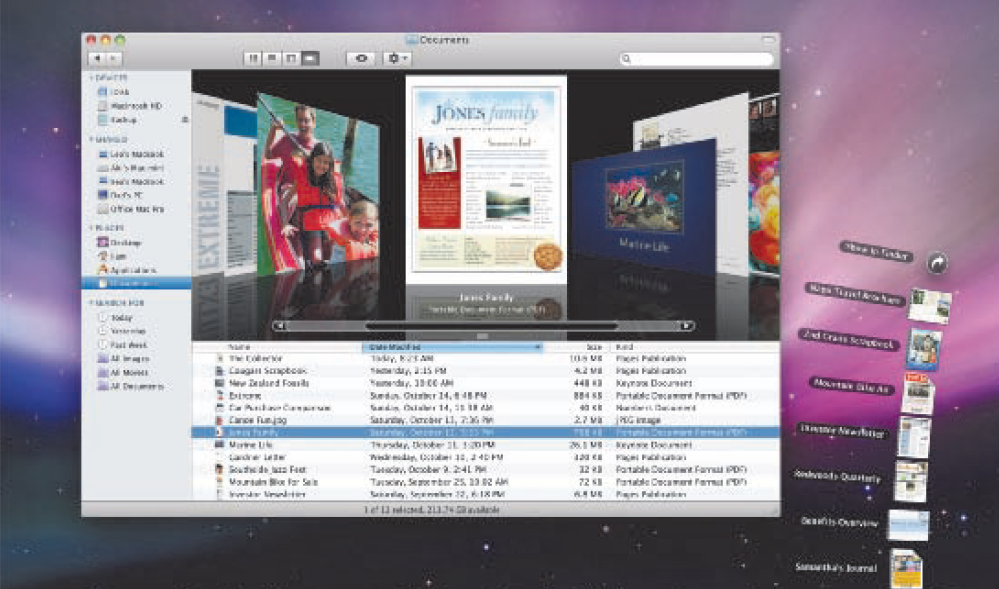 Open source software are not considered as a good alternative sometimes because of the possibility of viruses and threats. Another concern is that they want to get profit from what they code or develop. Open source software, on the other hand, may be reviewed by a much larger group of people for faults and improvements can be made quickly, resulting in better software.

They are good to some extent as you can easily find their codes freely available. But the fear of viruses is always there and you need to be very careful in terms of not virus to be installed on your system that will totally corrupt your system ultimately.

The two most popular GUI for Linux operating system are:

Some firms, like Red Hat, sell software that works on their own Linux distribution. Many application program, utilities, and plug-ins, such as OpenOffice.org, StarOffice, Mozilla, Netscape, Yahoo! Messenger, RealPlayer, QuickTime, and Acrobat Reader, have Linux distributions.

There is a variety of ways in which users buy GUI for Linux. One of them is Red Hat or IBM. They bundle their  own software with the operating systems (OS).

What are the computer viruses?

Virus is just an miscellaneous software. Malware is the most common one that works without user knowledge and alters many computer operations. Worms and Trojan horses are malware. Unlike other viruses Trojan horses  does not replicate itself. Right now more than 180,000 viruses, Trojan horses and malware exist.

What are the signs of virus infection?

Here are the following common signs of virus infections that you may experience in case your system got infected.