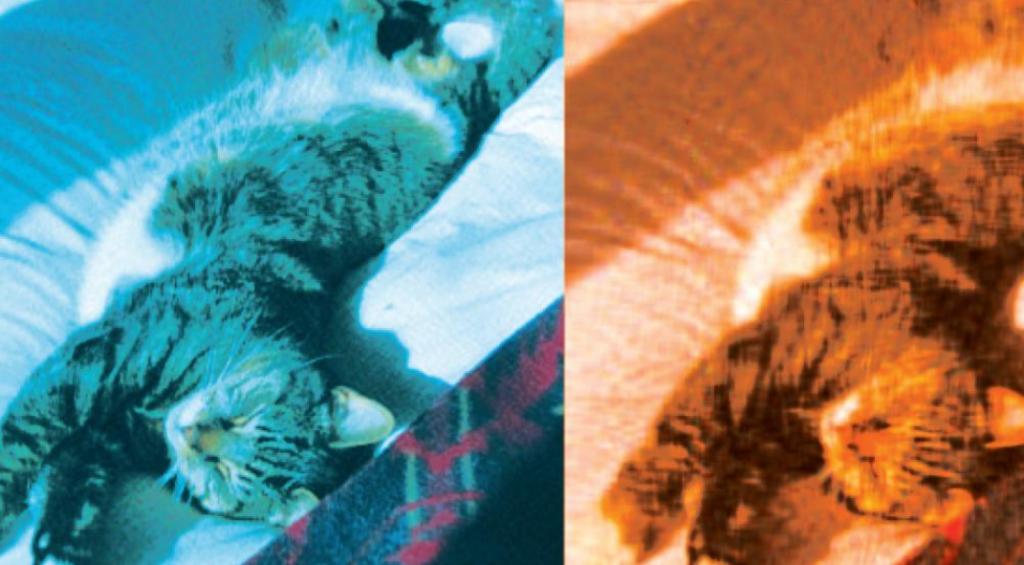 What is Singular Value Decomposition?

What is Dimension Reduction?

In this research paper, the progress of modern research of data dimension reduction is shortly described and some methods of PCA, KPCA and SVD also.

In this paper, the principle of PCA (Principle of component analysis) and the problem of large amount of computation in PCA for data dimension reduction is also described and solved by introducing the theorem of singular value decomposition (SVD).

There is a comparison between SVD and PCA also which describes both of the methods and make it clear that which one is better.

There are two principles explained for the dimension reduction in the methodology:

PCA is one of the methods of dimension reduction. In principle component analysis,

“The dimensionality of attaining a large number of associated elements dataset is to be reduced by converting to a new set of variables.”

After the reduction, the components with each other are totally not associated and the data is in the direction of high variance. There are two very important components that are eigenvectors and eigenvalues. As much as the eigenvalue is high, it will provide more information to the regarding eigenvector on the basis.

In PCA method, the variance of data distribution is to be made maximum by reducing the dimensions.

Following are some steps that describe to select those directions and to make variance highest:

There is a method called Eigenvalue decomposition which is an excellent method for extracting the features of a matrix, in reality, most matrices are not square but its downside is that it is only useful for square matrices.

If there are N students for example and every one of them gained M scores, the nxm matrix will not be a square matrix. What are the key characteristics of this type of common matrix?

There is a method that can be applied to any matrix called Singular value decomposition (also known as VSD) can be used to accomplish this, Consider the following formula:

Now, what’s the relationship in between eigenvalues and singular values? First and foremost, by multiplying a matrix let’s say A with its transpose matrix AT, we can obtain a square matrix. Now, using the formula    where V represents the right singular vectors, we can then compute the square matrix’s eigenvalues. Furthermore, we can obtain these variables:

In comparison with m and n, r is a considerably smaller value.

In order to represent the original matrix A in compressed space.

Following are some applications of singular value decomposition.

Even after how good the equipment is used or how well-designed the methodology is, there will always be some approximate measurements in the data we compute. The larger singular values correspond to the matrix’s principle information, as previously stated, making SVD an appropriate tool for data analysis.

We obtained some data described in the above figure as an Experiment of SVD. Let’s give this data the matrix form:

The main sample points after the decomposition of SVD are shown in fig below:

Principle component analysis also uses the Singular value decomposition to observe the values that depends on each other between rough data collected.

By observing the main sample datum that obtained, we believe that the process has some relation with principle component analysis.

Dimensionality reduction techniques like singular value decomposition (SVD) and principal component analysis (PCA) are commonly used in interpretation of the data analysis and Machine Learning. Both try to discover a linear collection of inputs in the initial high-dimensional data matrix in order to provide a representative picture of the database and both of them are typical linear dimensionality reduction algorithms.

Other Topics of Linear Algebra