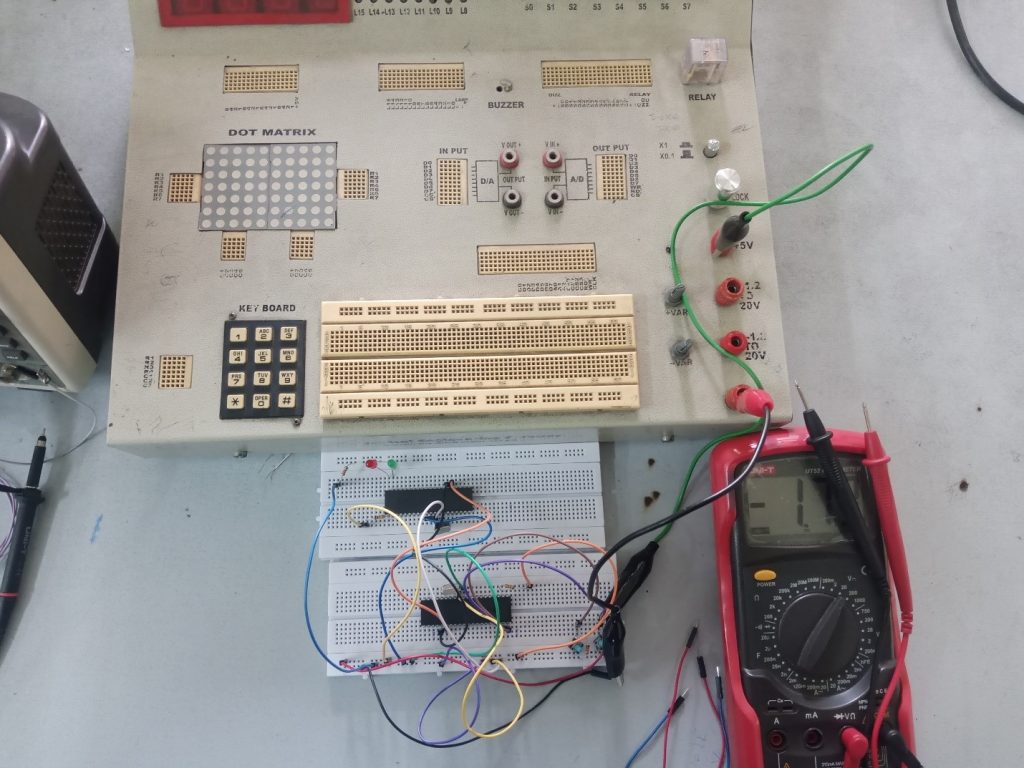 The USART can be configured in the following modes:

This is our circuit schematic. It has two parts one for transmitting data and the other for receiving data. We are connected 5 LEDs with the Receiver and 5 push Button with Sender. If we press any button the specific LED will be activated.

Here’s the Sender code. We have written the code in Mikro C pro for the PIC compiler. Here’s we are included UART library.

In the define section we have defined an unsigned character variable which mane is uart_the rd.

This is our simple sender code. In, this code we have included the UART library. In the define section, we have defined an unsigned character variable whose name is uart_wr.