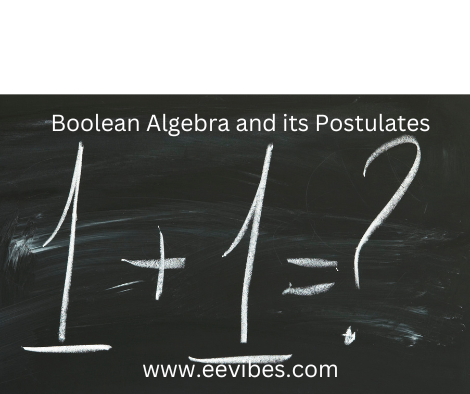 There are at least two element x and y such that they both are distinct.

Although Boolean algebra and ordinary algebra both share the same properties there are still two properties that are not found in each other.

In the following table we have shown 6 Theorems of Boolean algebra and 4 postulates of it.

What are the Boolean Functions?

Boolean Functions are algebraic expressions formed by the Boolean variables that may appear in primed or unprimed form. So Boolean functions can take the values either 1 or 0. Consider the following Boolean function

This function will have value equal to 1 when either z=1 or x=0 and y=1. A Boolean function can be represented as a truth table where there can be 2^n possible rows where n is the number of variables.

Consider the truth table for some function F.

Which is actually the simplified expression for the above function.

The NAND and NOR gate implementation of the above function is given below.

In order to solve this question, the best approach is to construct the Truth table for it. Then use Karnaugh map for obtaining the expression of function as a sum of products (SOPs). 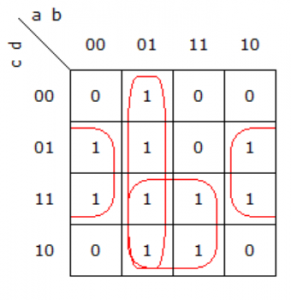 hence it will give function as :

hence the above expression has been written as sum of products form which is also called the standard form of  Boolean function.

The first step is to construct the truth table again

Nest step is to develop the formula of the function. One thing that is tricky here is now that you will combine zeros of the function for getting the expression of it as a product of sums expression.

In order to eliminate the complement effect, we will take another complement. hence we will have:

Here I have solved some end problems of Moris Mano of digital logic design chapter No. 2 part 2.4