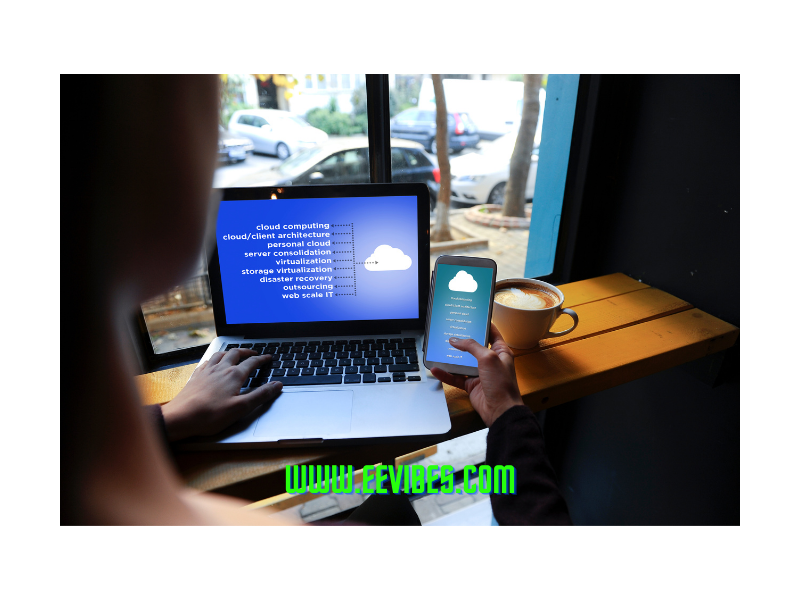 Embedded system architecture is a generalization of the system. Hardware and software components in an embedded system are presented as part of the composition of interacting elements. Architecture does not show detailed implementation information such as software source code or hardware circuit design. Instead, it is the first tool used to analyze the system.
The development process of the embedded system’s hardware and software layer is made possible with development tools. Computer-Aided Design (CAD) is used to simulate circuits at the electrical level. Testing can be used to determine if the system is operating according to its design. An embedded system is a combination of hardware and software. Hardware Design Languages (HDLs) are used to describe hardware components. High-Level Languages (C, C++, Java, ADA, etc.) or Assembly are often used for embedded software. Other specialized languages are better for specific application domains.

The design of remote monitoring system involves the selection of proper sensors to acquire physical parameters. The system may assumes the use of a GSM / GPRS module for exchanging information between sensors and devices. The system is set up in such a way that when the temperature deviates from its regular range, an SMS message is sent.
The framework can be designed to be easily adapted. Expanded to any kind of sensor, allowing collecting. Temperature, humidity, light, and other parameters from analog and digital sensors. The implementation is based on the GSM network, using SMS, allowing access to remote systems in almost real-time.

Arduino is a development board with a microcontroller and supporting circuitry built-in. It has an open-source computing development platform that is built on a programming environment. Arduino boards were created in 2005 by Massimo Benzi for the need to learn of computer and electronic students.

Arduino uses a user-friendly programming language based on Processing. After the user has written his code, Arduino compiles and translates it into an assembler language. After translating the code, the program is uploaded to the Arduino microcontroller via the Arduino’s built-in code editor.

The Arduino Due is the initial development board for the Arduino Microcontroller family. GRAPH 7 shows the Atmel SAM3X8E ARM Cortex-M3 CPU that it is based on. With 512kb of FLASH memory and 96kb of SRAM, the Arduino Due has a lot of memory.

Arduino Mega is quite similar to Arduino UNO in terms of electronic characteristics but contains many more pins. Shields are boards that can be stacked on top of the Arduino circuit board extending its capabilities. Easy installation and removal of the shield give opportunity to use Arduino in all different types of projects.

Sensors are devices that can measure a physical quantity and convert it into a signal which can be read by an electronic instrument. Nowadays, sensors are having numerous applications in our lives. They are used in simple or complicated applications in every embedded system today.
An ideal sensor is typically a linear or logarithmic function of the measurement. Its output is an analog signal related to the value of the measured quantity. A sensor must be sensitive only to the physical quantity for which it was created and must not be influenced by any other kind of physical quantity.
The resolution of a sensor is the smallest deviation in the measured physical quantity that it can detect. It oblates to the accuracy of the sensor. If a sensor needs to be used by a digital system, then its output must be converted into digital, using an Analogue Digital Converter.
Sensors are used for monitoring environmental or physical quantities. Some of these measurements are difficult to perform since they must be placed under extreme conditions. This leads us to create sensor networks that can monitor an environment from a safe distance and transmit data far away from their location.

A) First example: Variables of plant growth
Monitoring environmental variables give a better understanding of how efficiently plants are growing. We can boost production and save a lot of energy by adjusting the greenhouse climate in the right way. Modern greenhouses are larger and more adjustable. Lights, ventilation, heating, and other support systems can all be regulated more precisely.
The system should be simple to operate, and the user should be able to monitor environmental changes inside the greenhouse remotely.
Only three variables can be chosen to be tracked to narrow down the cost of the system. Embedded system design is divided into three layers: Hardware, Software and Application layer.
Arduino Due microcontroller is the heart of the greenhouse monitoring system. Network shield W5100 was added on top of the mainboard to add network connectivity. A real-time clock module is introduced to the system to keep up with time and date, even on power loss.

The system uses relay modules to separate high voltage and low voltage devices. Data from sensors and RTC is printed out to serial the monitor for testing purposes. Live charting can be done offline using a web server.

Asynchronous JavaScript and XML can be used to transfer sensor data from a webserver to a client. The web interface can be accessed by hard coded IP address. In occurrence of sudden power outages system will load latest data from SD card and send it to be displayed.

Arduino provides tools to assist the implementation of a monitoring system. Tools include an open-source circuit design tool and a print-to-serial console. Testing of the system mainly focuses on the software side. Arduino being able to print serial data during development process helped debugging.

Second example: Home automation-Smart home
The house has three main operating modes. In automatic mode, it performs the measurement and control of the variables, regulating itself. Remote mode is achieved using a mobile application that allows user to modify the variables. Alarm mode controls the security of the house when proprietor is away from home.

It can be used an Arduino board that allows the operation and. from an Android mobile application, operating modes commands and, if it is operating remotely, orders to individually control the different actuators. All Bluetooth devices have a unique address of 48 bits and a device name that allows identification of each other.

Arduino based embedded systems remotely controlled for environmental variables monitoring. It’s possible that the system will be designed to work in a wireless setting. The handheld device could access data over the internet. Monitoring would be more efficient and less time consuming if data could be accessed regardless of distance from the greenhouse.
If a system can automate a house or building, it is referred to as a home automation system. It can be integrated through wired or wireless communication networks. Disadvantage of system is necessity to replenish the balance of SIM card in module for normal operation. Also, this system can be adopted for mobile applications based on Android or iOS platforms.
GSM technology is available almost everywhere and requiring no wires. This design has benefits, such as small size, low power consumption, low cost, high accuracy, superior anti-interference performance. The system suitable for long distance work conditions of wireless data acquisition and transmission.