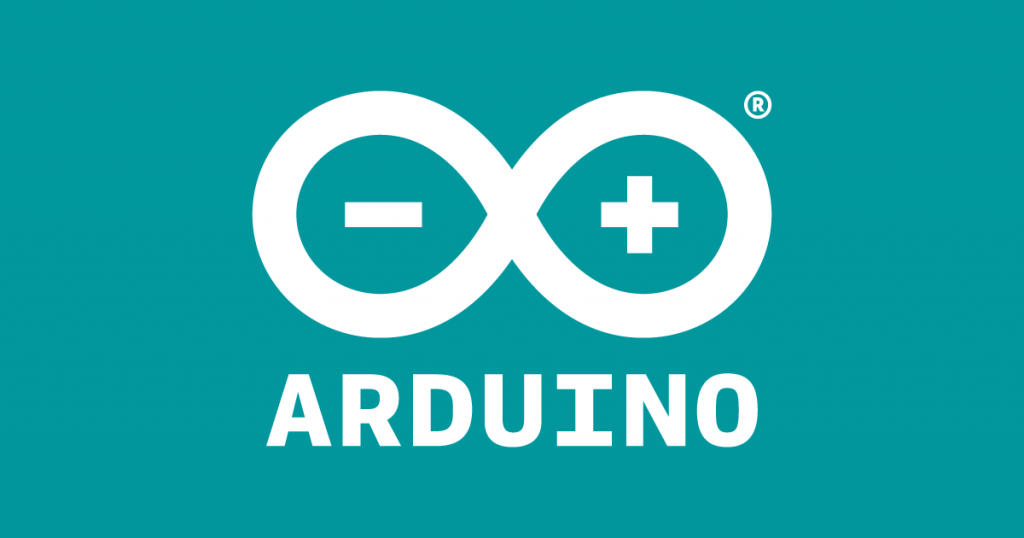 Find Best Arduino for Robotics. In this world we are living where the technology and science are making progress day by day, the requirement for more innovative and provoking ideas and machinery are increasing drastically. The journey from the inventions of cavemen to modern and latest inventions either they are nanotechnologies or cosmological inventions, each and every bit of information has proved to be useful in the development of both the human mind as well as the global world. Science never ceases to amaze us by its latest discoveries made only for the sole motive that human being can live a peaceful and easy life. And considering it a basic principle we are introduced to the term ROBOTICS.

The sole purpose of robotics is to replace the human effort with machine efficiency. Human have struggled enough till date. Now it’s time for them to rest and let the machines do their rest of work of all sort. Thus making robotic machines that will operate on their own will now all the effort that humans were supposed to do and human beings on the other hand will enjoy the fruit. There may be some advantages and disadvantages of replacing humans with machines but let’s not get into this debate.

Arduino is an open source software and hardware company. It also forms the basis of a project and user community that designs and manufactures single board microcontrollers and several microcontroller kits for generation of diverse digital appliances.

The foundation of Arduino project was laid in 2005 which aimed at providing students a tool at the Interaction Design Institute Ivrea, ITALY. The main motive of creation of Arduino was to provide a low-cost and efficient and easy way to students as well as professionals to physically implement their ideas using robotics circuitry, sensors and actuators.

*The name Arduino comes from a bar in Ivrea, ITALY, where the founding members of this renowned program used to meet.

An Arduino board is actually a circuit board with a main microcontroller and other supporting components installed on the circuit board with a series of pins. These pins serve the purpose of connection between the microcontroller and a wide variety of sensors present within the circuit. The connections in an Arduino board are usually set in a very simple and understandable manner. The microcontroller integrated circuit is then connected to a computer where the user then records certain parameters which serve the purpose of using an Arduino board. The main function of Arduino board is incomplete if coding is not done properly. For this purpose, the circuit is programmed using Arduino IDE (Integrated Development Environment). This language, Arduino IDE, is formulated using the basis of both C language & C++ language.  Thus using these languages, programs are designed according to users need which are then implemented with the help of these circuit boards.

KEY FEATURES OF ARDUINO BOARD

Depending on the program and task assigned to the Arduino, various types of Arduino are used. They are numerous in numbers also are evolving with the passage of time due to demanding needs. Some commonly used Arduinos used by society are listed below

SELECTING THE RIGHT ARDUINO BOARD

Certain parameters should be brought into consideration while selecting the right Arduino because we are dealing with the brain of the circuit.

Different manufacturers of microcontrollers are used for different purposes. However preferably the best microcontroller to be used in the ROBOTICS field is discussed below

Atmel being a popular semiconductor company got access to microchip technology.

Some other commonly used and famous Arduinos are listed below